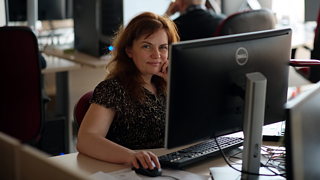 Ora2pg developed by the French company  Dalibo is a well known Oracle to PostgreSQL database migration tool. It has a long history of practical use and is continuously improved by authors. We in Postgres Professional also use it.

Ora2pg is capable of effective use of CPU resources, running in parallel threads. However, while processing large databases under time limits, we found its performance insufficient and decided to help authors to improve it. Svetlana Shorina has found a bottleneck in the code, where some conditions has been checked redundantly, and optimized  it. According to the benchmarks blogged by Gilles Darold, the ora2pg author, the performance gain can be as high as 45%.

Svetlana's patch is already merged into ora2pg on github and is to be included to the next comping ora2pg v17.4 release. 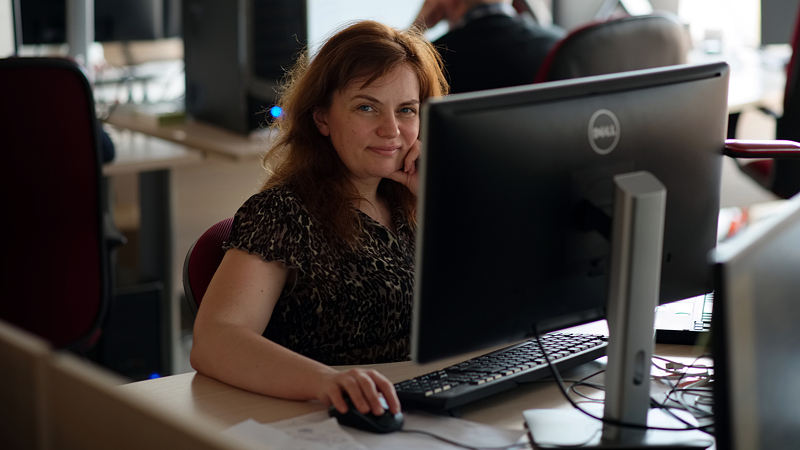